On February 25th, children are celebrating ‘Family Day’ at kindergartens, schools, and back at home with loved ones all across Israel. Reflecting on the new family norms in Israel, Family Day has officially replaced Mother’s Day celebrations in the 1990s.

Like everything in Israel, Mother’s Day, was complicated. Originally established by a group of activist women in Jerusalem, Mother’s Day was inaugurated on April 6th, 1947, before the State of Israel was even established. In 1951, The Worker’s Circle in Haifa established its own version of Mother’s Day. Hannah Hushi, the wife of the city’s mayor, Abbu Hushi, was instrumental in getting municipal support for the celebrations. The mayor himself proposed that on this day, “boys and men will participate in household chores and will present gifts to their others.”

Towards the end of 1951, a new children’s newspaper, Ha’aretz Shelanu, also launched its own Mother’s Day initiative. They asked their young readers to suggest a date to honor Mothers across Israel. Many children wanted to honor the memory of Henrietta Szold, founder of Hadassah, who died on February 13th, 1945. Although Szold had no children of her own, she was considered a mother figure who dedicated her life to advancing children’s rights and rescuing thousands of orphans from Nazi Europe. 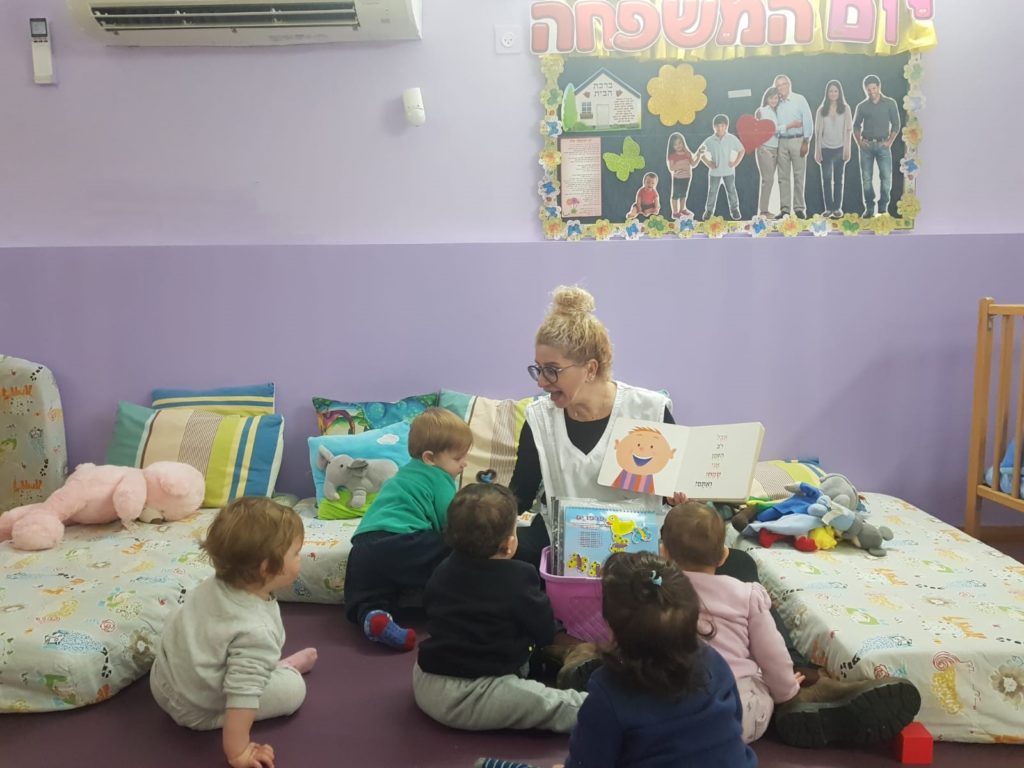 By the 1990s, Mother’s Day was officially replaced with ‘Family Day’ which better reflected the variety of configurations and changes to the Israeli nuclear family. The overall message to children was that everyone was welcomed with love: children with two mothers, or two fathers, or single-parent families — all were to be honored and part of the celebrations. 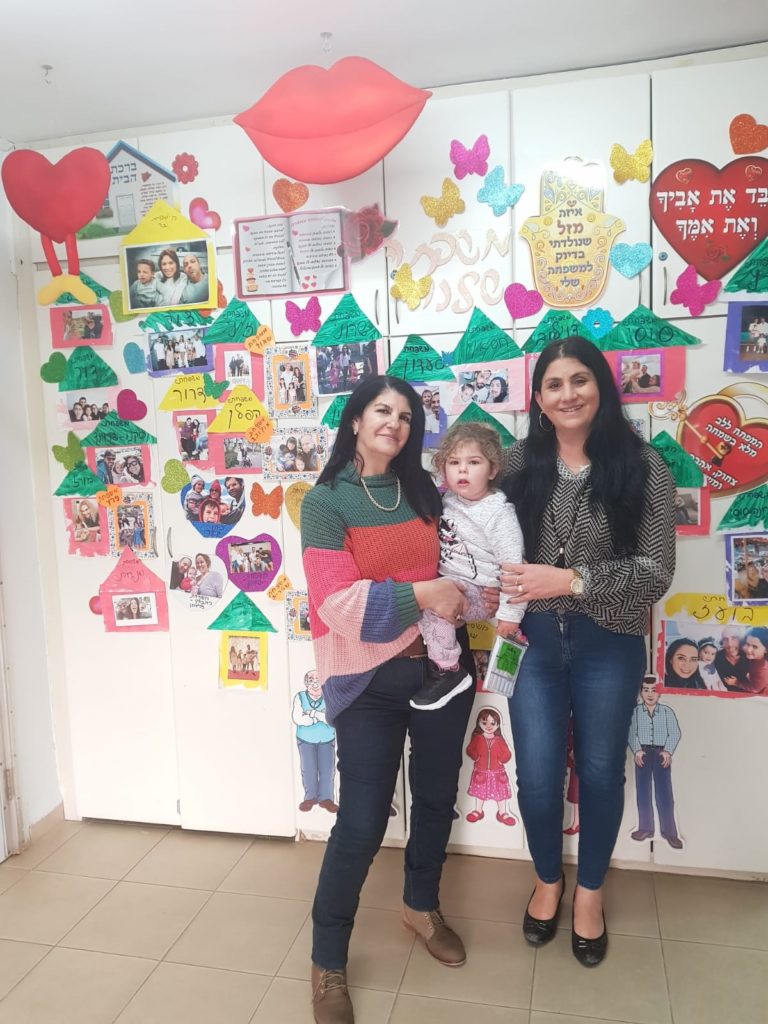 Wishing all children and families in Israel a happy Family Day filled with love! 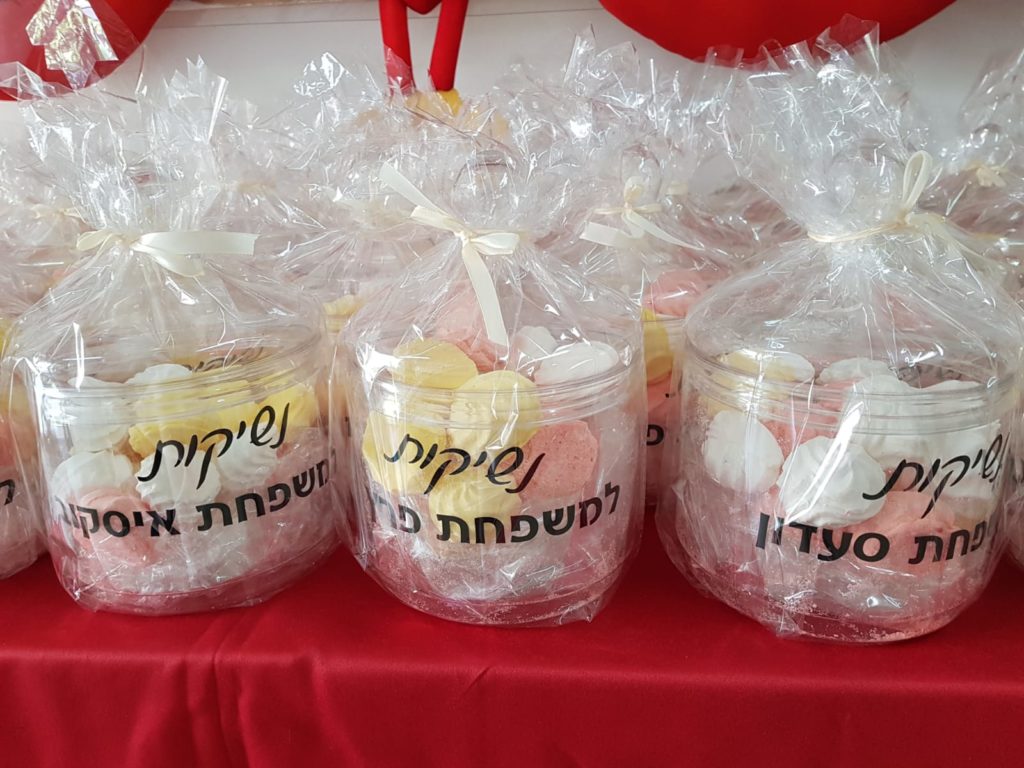