Israeli feminist, fashion and peace icon, Ruth Dayan, passed away this week. President Reuven Rivlin eulogized her as “a woman who became an Israeli legend in her own lifetime.” She was laid to rest in her beloved agricultural community of Nahalal.

Galia Alef, the Director of CHW Nahalal Children and Youth Village, attended the funeral and laid a floral reef on behalf of students and staff, sharing;

“Ruth Dayan, nee Schwartz, attended the agricultural school at CHW Nahalal in 1935. She was a brave woman, an activist for many causes, with especially deep values and firm opinions about what is considered just and a human right in accordance with her world views. She always sought practical ways to advance the most underprivileged populations. She did so modestly and without glorifying herself in the process. She is reminiscent of Hannah Meisel Shochat in so many ways.”

Ruth Dayan was born in Haifa in 1917 and spent her early years in the comfortable, urban elite circles of London and Jerusalem.  With the start of the Second Aliyah and a new wave of pioneers, Ruth’s dream soon turned to settling in the land of Israel.  At the age of 18, she told her parents she was planning to study agriculture and join a kibbutz. She travelled across the country to Nahalal- one of the first agricultural schools in Israel, established by Canadian Hadassah WIZO (CHW).

Ruth arrived to Nahalal in 1934, under the British Mandate, and wrote in her diary; “I will devote myself to work and studies in order to be a good farmer.”  Shortly after settling in, she met Moshe Dayan, who later became her husband and Israel’s famed Defense Minister. The two married and lived in the farming village of Nahalal, where she recalls having spent ‘the happiest years’ of her life- milking cows at 4 am, working the fields and starting a family. 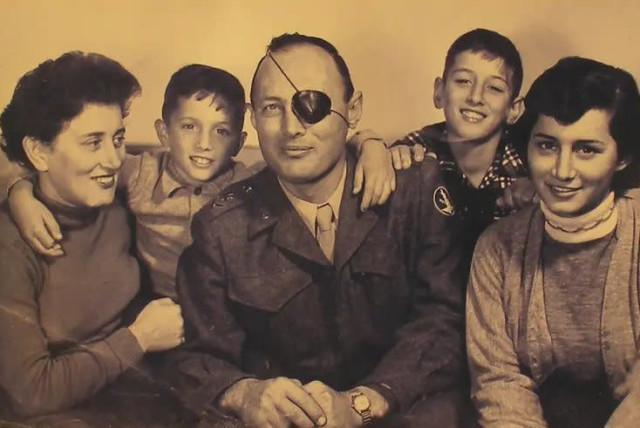 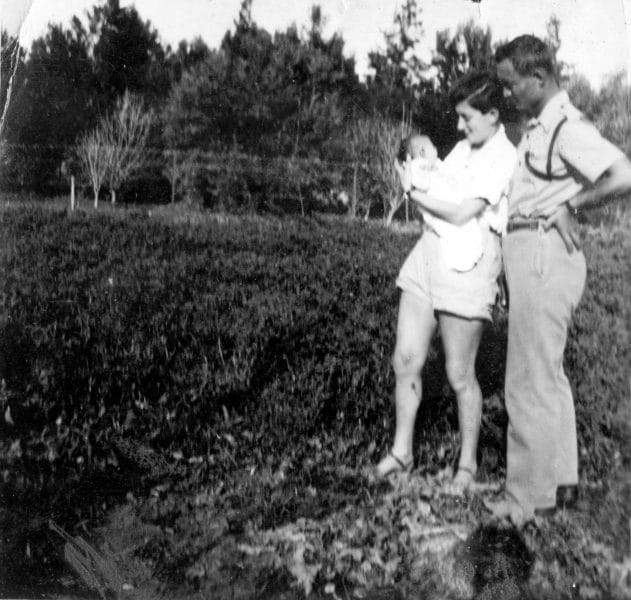 Shortly after the establishment of the State of Israel, Ruth and her family moved to Jerusalem.  In the early 1950s, the new government approached Ruth to help identify employment opportunities for the influx of immigrants arriving from North Africa and the Middle East.  Although her initial idea was to train them in farming, she quickly noticed that many of the women were talented and skilled in the art of embroidery and weaving.  This led her to an entirely new direction. She decided to establish Maskit, a fashion brand that employed immigrants initially from Morocco and Yemen, and later Bedouin and Arab women, to create unique textiles, clothing and jewelry.

Since 1954, Maskit has grown to be Israel’s leading Fashion House that celebrates Israel’s diversity and ethnicities. From the 1960s to the 1980s, Maskit employed over 2,000 immigrants and marginalized women, opened ten stores across Israel and one in New York. Over the years, Maskit has collaborated with top fashion brands, including Yves St. Laurent and Givenchy. The beautiful designs have been donned by celebrities- from Audrey Hepburn in its earliest days to Sarah Jessica Parker, this past year.

Throughout her life, Ruth Dayan remained committed to advancing women, numerous social causes and coexistence in the region.

“May her memory be for a blessing…and inspiration.”